Over the last few years I’ve attempted to make iphone apps on a few occasions. The first few times was when Objective-C was the only option. I really struggled to fully grok the syntax and concepts of how the language worked, and never really got the hang of things. So while I was attracted to the idea of making an iphone app, I couldn’t muster the patience to learn the language that was so different than what I was used to writing.

About 1 year ago I attended a few-hour crash course class on Swift and Xcode (like 3 weeks after swift was announced) with Jessica at Thoughtbot in San Francisco. The class was a high-level approach to building iphone apps from the perspective of a designer. It was extremely useful to see how design assets were pulled into the iphone app and used throughout xcode. This was really the turning point for me wanting to make an application for realz.

After that class I messed around with a few things for a few days before getting caught up in real work and dropping the focus on iphone apps all together.

About a month ago I started messing around with swift and iphone app development again for a few hours a week. Swift had stabalized quite a bit, and there were now more resources available for learning/googling.

There is something really attractive about building iphone apps. It is a fully encapsulated product — I find that when I am designing/building an iphone app there are more constraints and I am forced to consider the entire user experience and flow to a much more rigorous level than what I typically see in web applications. When I’m working on web applications I frequently focus on things like api usability, and backend ergonomics, and often lose sight of the end-user experience. With iphone apps, the only that that matters is the end-user experience.

Anyway, I’m writing this because I completed my first iphone app, and it has successfully landed in the apple store. It is a coin tossing application that performs 1,000 coin toss trials every time you hit the flip button.

It is called Cointossr, and you can download it here: https://itunes.apple.com/us/app/cointossr/id912158129 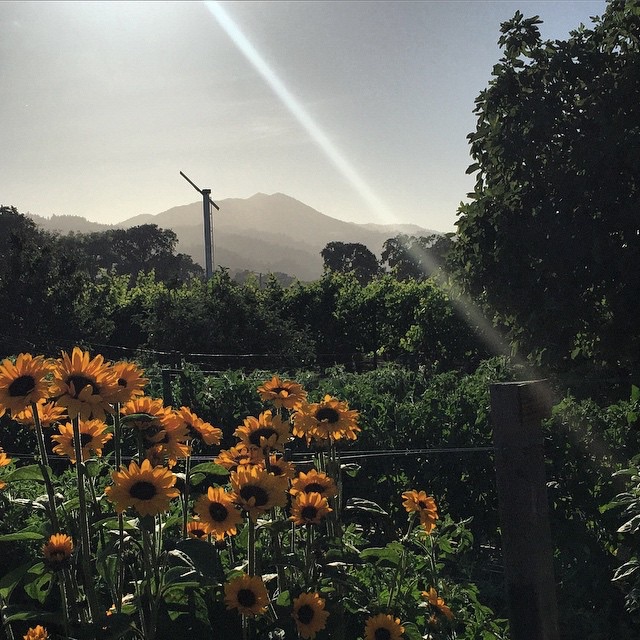 Love of my life #jessicake2015 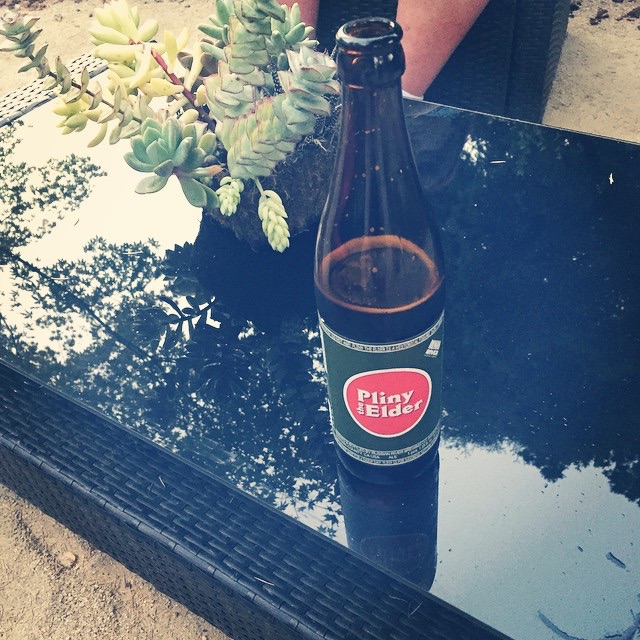