About a month ago I stumbled onto a kickstarter called PlantEnvy: https://www.kickstarter.com/projects/cassidytuttle/plant-envy-indoor-planter/ – Initially I was super excited, but then I realized that the campaign was over and it had failed.

My company just moved to a new office location and I now have a large desk that is in need of some plants. I immediately thought of PlantEnvy; but again was sad by the fact that the campaign failed and that I couldn’t buy it anywhere.

So I decided to try and make my own! Luckily I have access to a 3d printer. I spent most of today learning how to do some really basic 3d modelling tasks. I learned about http://tinkercad.com – which is by far the easiest way to get started on creating your own 3d models.

At first my plan was to make a simple prototype, and once I got the prototype I was going to send the order off to http://shapeways.com – but when I went to check out the prices I was blown away by how expensive things were. Apparently printing 1 planter costs ~$350, which is way too much.

So I guess I’ll have to be satisfied with the one print that I’ll probably make over the next week or two. I’ll plan to post photos here of photos that I take during the printing process.

Below you can check out the model that I created. 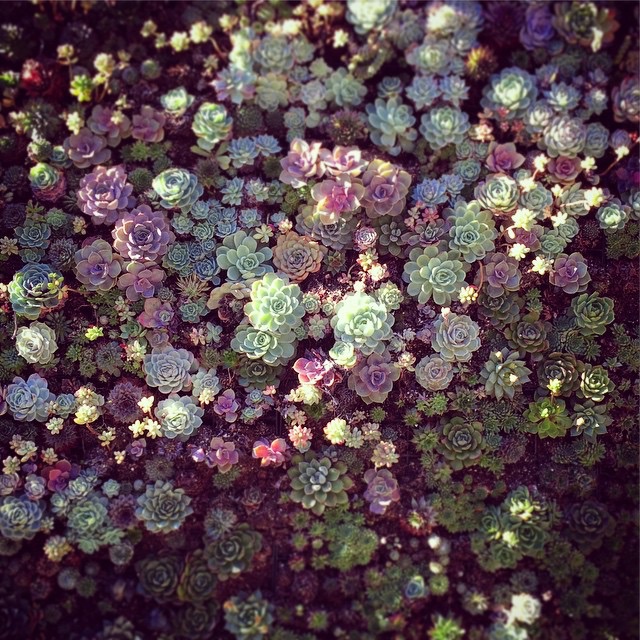 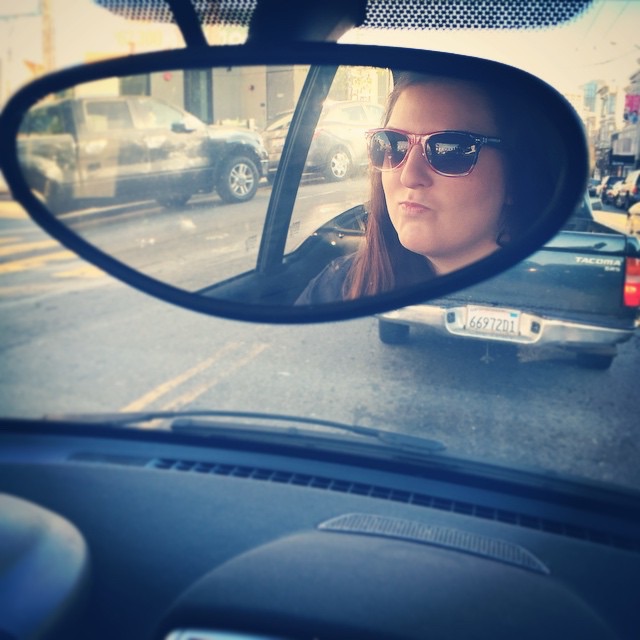 After a fair bit more of experimentation I have come up with an almost final version of the logo for the project that I’m now calling “everyday”. You can read about the first pass at this logo here: http://jake.ai/logo-for-a-new-project/

I have prototyped it using http://codepen.io which I’ve really been loving:

See the Pen Full demo with mask by Jake Dahn (@jakedahn) on CodePen.