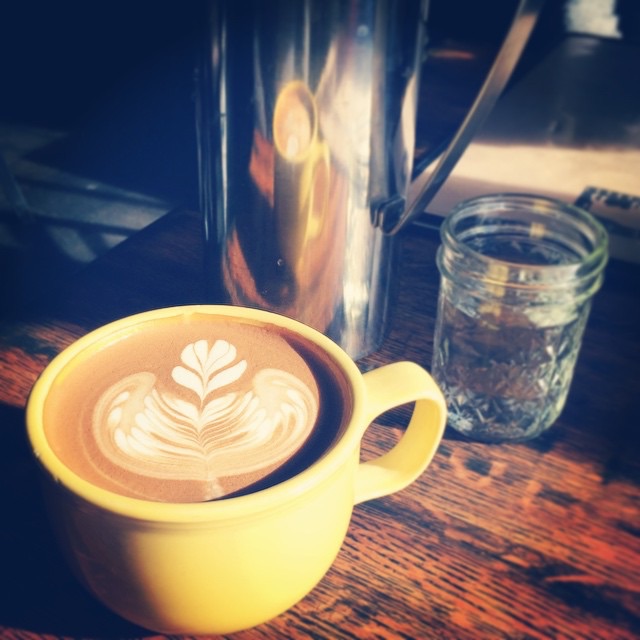 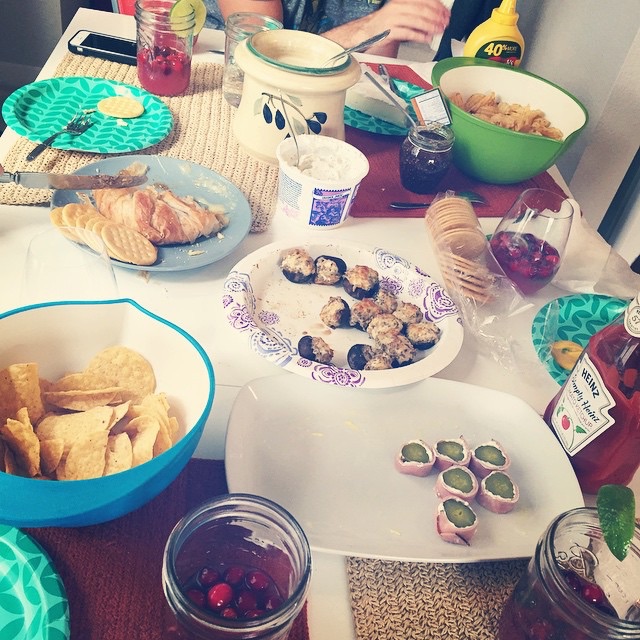 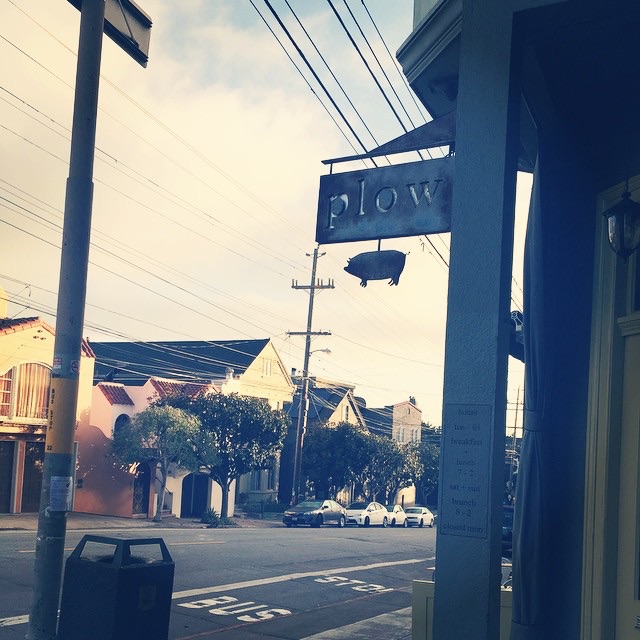 Getting prepared for tomorrow’s party 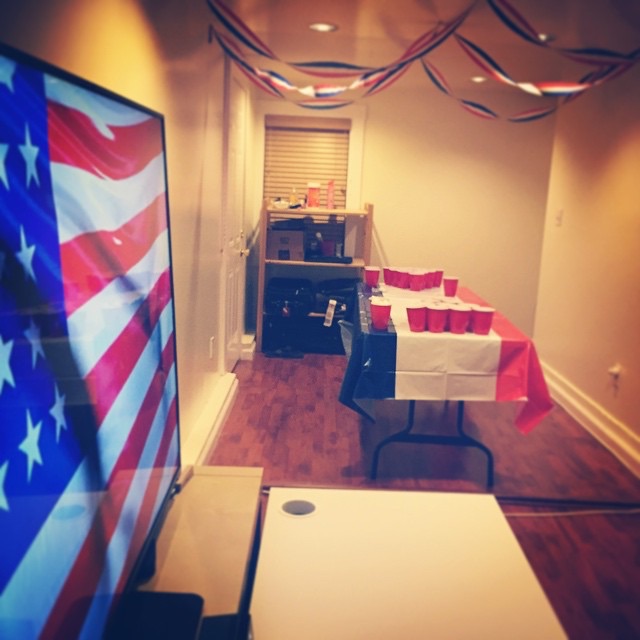 I gave an ignite talk on opening night of Eyeo Festival in June of 2014. Preparing for it was fun, and giving it was scary, but I’m happy with how it went 🙂

Several years ago I learned about oblique strategies from listening to a talk from Joel Gethin Lewis. His talk was super inspiring for me, and it led me to building a website for oblique strategies that displays one at random. This project was one of the first things I built using ruby when I was first learning how to code, so even though it is extremely trivial to build, it holds a special place in my heart.

Unfortunately the site has long been dead. Until today! I performed some code archeology and revived the project – You can visit it by going to http://oblique.jakedahn.com.

The site was shut down a long time ago because it was running on Heroku’s deprecated aspen stack (first heroku stack). When I was building it ruby 1.8.7 was the new hottness, and sinatra had just come out. So to revive the site a lot of changes had to be made so I spent some time today modernizing the sinatra code, and making it work against new ruby (2.1.3) and deploying it outside of heroku on my own server.

I also took some time to update the style a little bit. The old version was very dark and hard to read. So I took about 10 minutes to wrap it in bootstrap — which makes it actually readable. Below is what it used to look like vs. what it looks like now.

old is left, new is right.