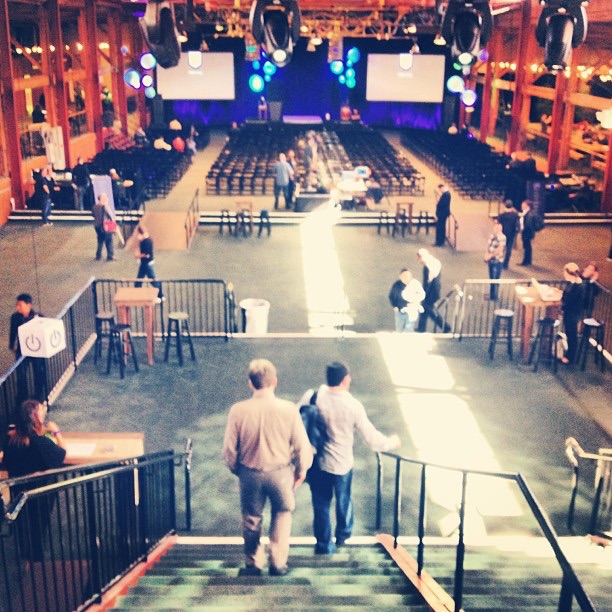 Setting up an apt-cacher is easy, and so is injecting the apt_proxy attribute to cloudconfig so you can use it in instances: 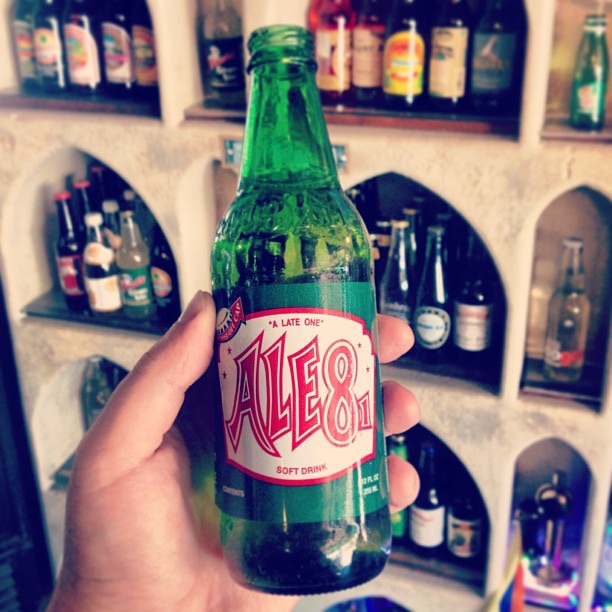 When developing tools that depend on relatively useful IaaS APIs it becomes blatantly obvious which providers fail to provide the necessary APIs to perform the fundamental tasks required to build cloud tools and applications. It also becomes very frustrating when a provider claims to be something it clearly is not.

Rackspace does not support public key authentication out of the box, which is something so fundamental to the way cloud developers work, that it is difficult to consider Rackspace a serious cloud provider.

p.s. I’m working on cloud agnosticism for CloudEnvy, and my biggest frustration thus far has been Rackspace. 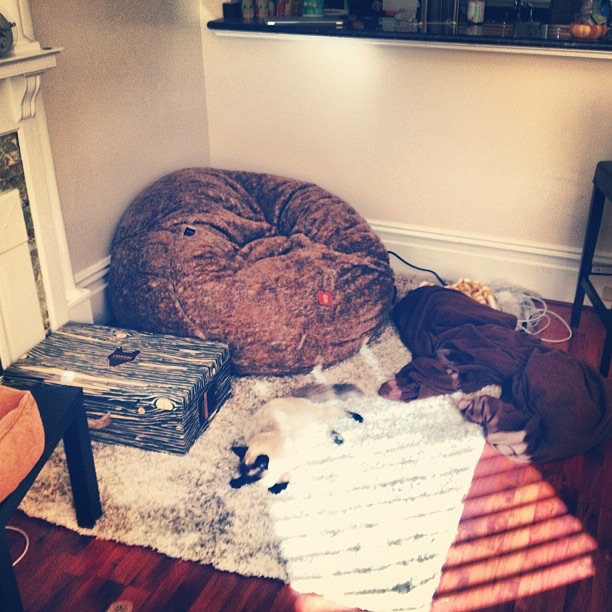 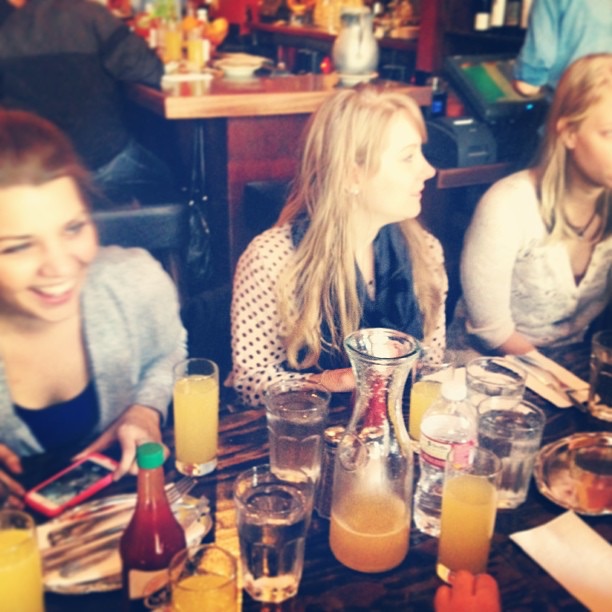 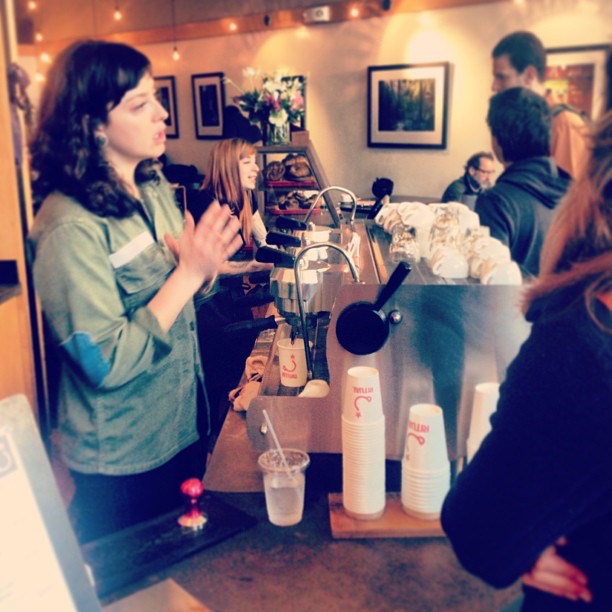 For the last few years I’ve been working on OpenStack, and one of the aspirations many of us in the community have had from the beginning was to actually be able to use OpenStack for our own personal projects. A while ago I started working on a project called CloudEnvy which has potential to change the development patterns of web developers everywhere.

CloudEnvy is a tool which allows you to configure and distribute reproducible development environments in the cloud. Basically you create an Envyfile.yml in the root of your project’s git repo, which defines things like environment name (translates to instance hostname), server image to use (for example ubuntu or centos), what type of instance to launch (m1.tiny, etc), and any provision scripts required to build out the environment. (right now provision scripts are primarily bash, but realistically they could be ruby, python, perl, or whatever…)

Now I know you’re thinking “Wait, isn’t that the same thing as Vagrant?” The answer to that question is YES! Vagrant is amazing, but there are some pretty significant advantages of using CloudEnvy over Vagrant.

To get started you first need to install CloudEnvy. We (aka Brian Waldon) regularly update and maintain packages on PIP, so the following should get you the most recent release:

Next you need to setup your global configuration file – this is located at ~/.cloudenvy.yml. This is where you define your cloud credentials.

Now that you can actually connect to a cloud, it’s time to get your project setup. As an example of how things work I will be outlining how to launch Devstack as a cloud environment (Devstack is an OpenStack development environment).
The following would be in the Envyfile.yml of your project’s root directory:

Once the provision script is written it’s time to actually launch your first cloud environment. For your first launch I recommend using the -v tag to get useful output for debugging. Running the following command will launch an instance using your public key, create a security group for this specific environment, allocate and assign a floating ip, and run the provision.sh script.

You should see output saying what CloudEnvy is doing, and you should see all of the output from the provision script. When your environment is complete it should return the instance ip address. In case you forget it and need it for something you can always get it again by running:

Having multiple environments makes it kind of difficult to remember all of the ips for all of your environments, so we have a command which will ssh into your current project’s environment:

That’s really all you need to know to get started.

Where is envy going from here?

CloudEnvy is very useful in several different use cases, and I’ve been very happy to see it being used regularly by a whole slew of people from different backgrounds.

Going forward there are a few things on my priority list

If you have any questions, or would like to contribute feel free to hit me up on twitter @jakedahn 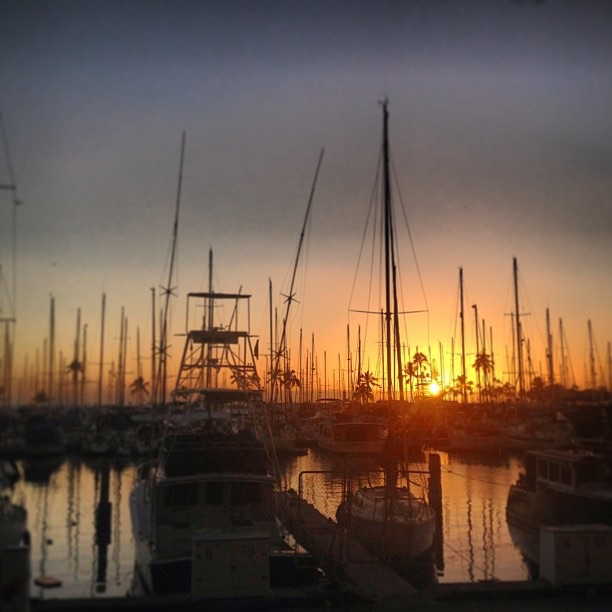 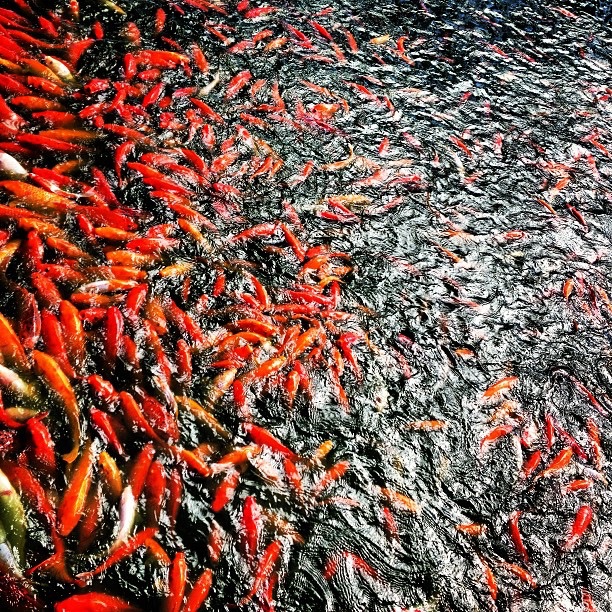